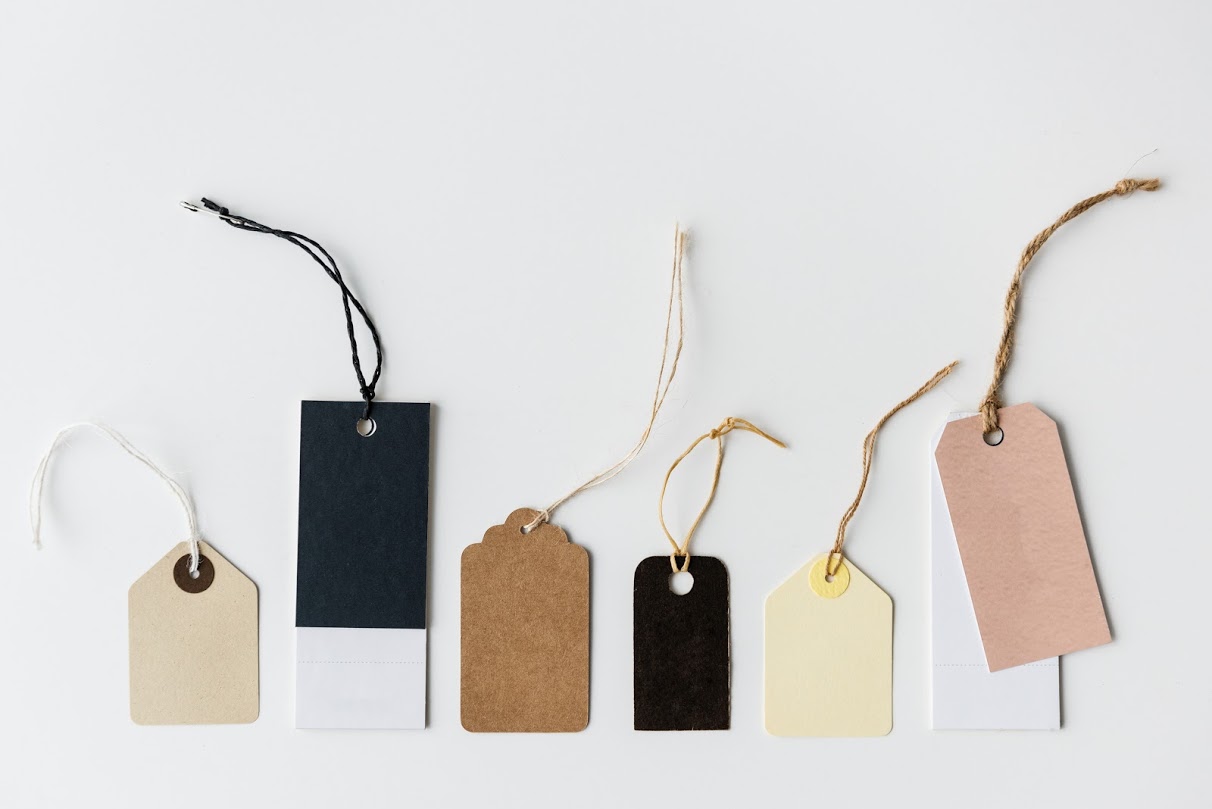 Costume design is one of the most demanding jobs in the film industry, but also the most rewarding. Bringing characters to life from sketch to screen is awe-inspiring and the ability to work with nearly every department makes you an integral part of the movie-making process. We recently met up with Lisa Padovani, costume designer from Boardwalk Empire and Gotham, shows that both utilized SyncOnSet for continuity and script breakdown.

To sum up our conversation with Lisa and understand what it REALLY takes to stay ahead in the industry, below are 7 habits to consider from Lisa’s career to help you navigate your next project.

Just when you think you’ve got it made, you haven’t. You can get nominated and win awards, but it doesn’t mean producers and directors are lining up to call you for their next project. You have to put yourself out there — everywhere. Find interesting, recently greenlit projects in the trades and tell your agent about them. Reach out to the local film commission for a list of union jobs that are happening near you. Be open to taking small or non-union jobs. You may be surprised by how these projects can challenge you creatively and open up opportunities for you to avoid getting typecast. Put your name out there as much as possible on your own to keep new projects coming your way. You can always turn them down later.

Lisa begins every project with a pep talk to her team by saying, “shit is going to happen.”

There are so many moving pieces in the making of a film. Show up with the mindset that everyone is going to do their best, but be realistic that not everything is going to go as planned —  costumes will get forgotten, continuity errors may arise, alterations can go wrong. When long hours are worked and money is on the line, stress escalates. Instead of pointing fingers, jump in and figure out how you need to cobble that missing costume together in a matter of seconds. Don’t blame. Create an environment for others, including yourself to own up to mistakes, quickly adapt, and then move on.

Giving credit where credit is due is so important to keeping your team motivated when times get stressful.

If a director points out a particular costume that he loves on set and you know the person who helped with it, give them recognition. Moments like this encourages team camaraderie.

Remember, you’re only as good as the team you hire and after 15 hours working together in a single day, your team becomes family.

4: Take Advantage of Your Team’s Knowledge

Be open to outside creative suggestions. This keeps ideas fresh and allows for new perspectives that can improve the overall costume designs.

If a costumer is extremely well-versed in military uniforms, welcome their input when you’re embarking on a design. They can bring to the table information that you may not have found in your research.

Be aware of how money is being spent and if need be, simplify. You want to build a reputation for yourself not only as a good designer, but as a good business professional who can run an efficient design team that stays on budget. With a track record as being self-sufficient, you put directors and producers at ease and avoid being micromanaged.

6: Stay Curious and Own Your Expertise

Study humanity around you. Collect images. Read. Take pictures. Lisa has 25 banker boxes filled with torn out pages of magazines. This research comes in handy when in meetings with directors. You can reference people that they might know and suggest ideas based off of trends you’ve discovered over the years to create for a more in-depth character. You may notice certain characteristics about an actor who might make you think of say, Elvis. Perhaps there are some design elements in his costume that would compliment those characteristics. Making these connections gives you authority to own your expertise as the designer and helps the director further flesh out the characters in the script.

“have your coffee, and make your own lists”

You need time to think. When the day unfolds with fittings to conduct, continuity errors to solve, and shopping to tackle, it’s easy to get caught up in the whirlwind of the day. Find time for quiet. Get in earlier than the rest of your team to center yourself, have your coffee, and make your own lists.

The physical intensity of what designers do is out of the norm. According to the book, Deep Work, when you engage in longs periods of focused creative energy, you also need time to replenish that energy by completely shutting off and allowing your mind to rest — whether that be watching reruns of Will and Grace or simply savoring nature.

Find your outlet, refill your creative bucket, and then come back ready to make movie magic in the mad and wonderful world of costume design.