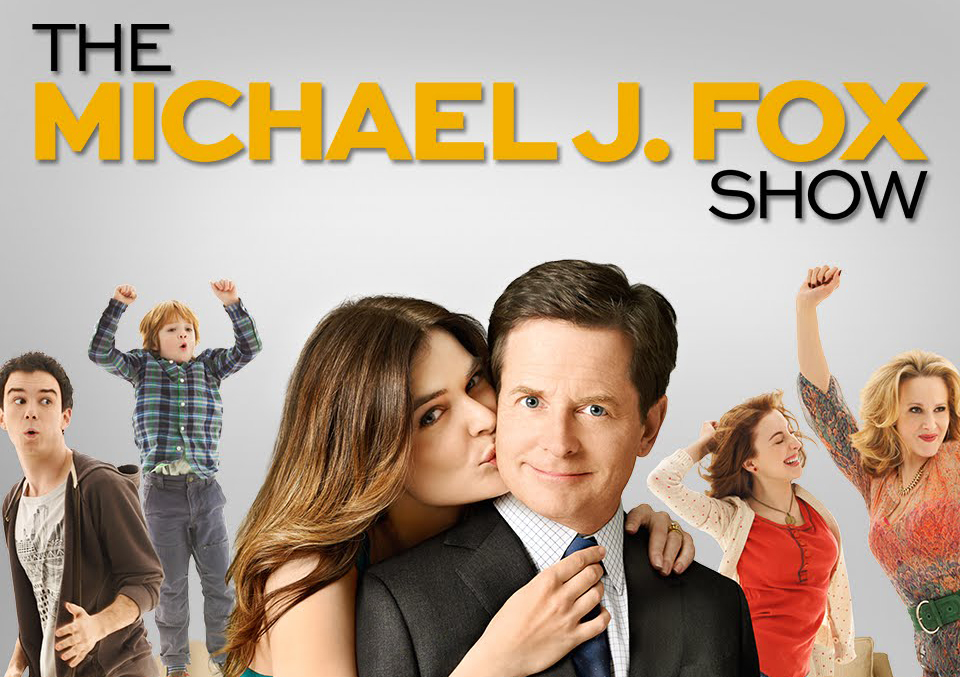 SyncOnSet is a digital continuity and collaboration tool that helps streamline TV and Film production from prep to wrap. The team at The Michael J. Fox Show, a Sony Pictures Television production, uses Sync OnSet to complete the important aspects of their jobs from their mobile devices, reducing administrative time spent by 20%.

5 Days, 1 Episode: Keeping up with the Pace of Production.

With the return of one of TV’s biggest stars and 22 episodes slated for season 1, the crew on The Michael J. Fox Show need the best tools available to keep up with its demanding pace. The costume team uses SyncOnSet’s mobile app as the only means of matching continuity, no longer printing 4×6 photos—saving not only time, but money. Sync OnSet enables the costume team to go from prep to wrap in only 5 days.

On productions, crew change roles, day players cycle in and out, and entire teams switch. The Michael J. Fox Show is no exception. Sync OnSet keeps this dynamic team connected and running smoothly.

Costumer to Supervisor: A More Demanding Role. Made Simpler.

Derek Moreno, a key costumer when the show was picked up, was promoted to costume supervisor at the beginning of the season. The biggest challenge of stepping up from key costumer to supervisor was taking over the responsibilities and organization of the previous supervisor. Having to reorganize and take control was daunting, but Sync OnSet allowed Derek to slide into his new, more demanding role with ease.

Derek and the costume team add and remove day players to the team as often as needed. If day players don’t have an iPad or iPhone, Derek lends his to ensure that everything is kept in sync. Because of SyncOnSet’s intuitive interface, it takes all of 15 minutes for day players new to Sync OnSet to get up to speed.

Broadcasts for the Crew: Staying up to Date. No Matter Where.

SyncOnSet’s Activity Feed broadcasts team member activity, including photos, inventory, and scenes edited, and allows everyone to stay on the same page.

Immediately knowing when scenes wrap on the sound stage or when a new script is imported allows the crew to get a head start on office tasks. As head of the department, Derek loves watching the Activity Feed from his office. As scenes wrap and pictures sync, Derek instantly sees the continuity photos show up in the feed, clicks them, and begins adding items and tracking inventory.

“I couldn’t imagine working on another project without Sync OnSet!”

The on set crew saves 2 hours a day (200 hours across the season) by not printing, annotating or filing photos. The costume team no longer prints 4×6 photos, opting instead to use the mobile app and Sync OnSet generated reports. After every two episodes, they print a physical binder as required by the studio. But since that binder isn’t used for day-to-day activities, the team can print on regular paper—eliminating the cost of photo and card stock paper usually used in binders that handle heavy traffic. Moreover, matching photos became a digital process. Everything needed to match continuity is now on the team’s devices.

During the first season, the Costume team saved over $4,000 in printing costs.